8 Signs That Your Man Will Always Love You 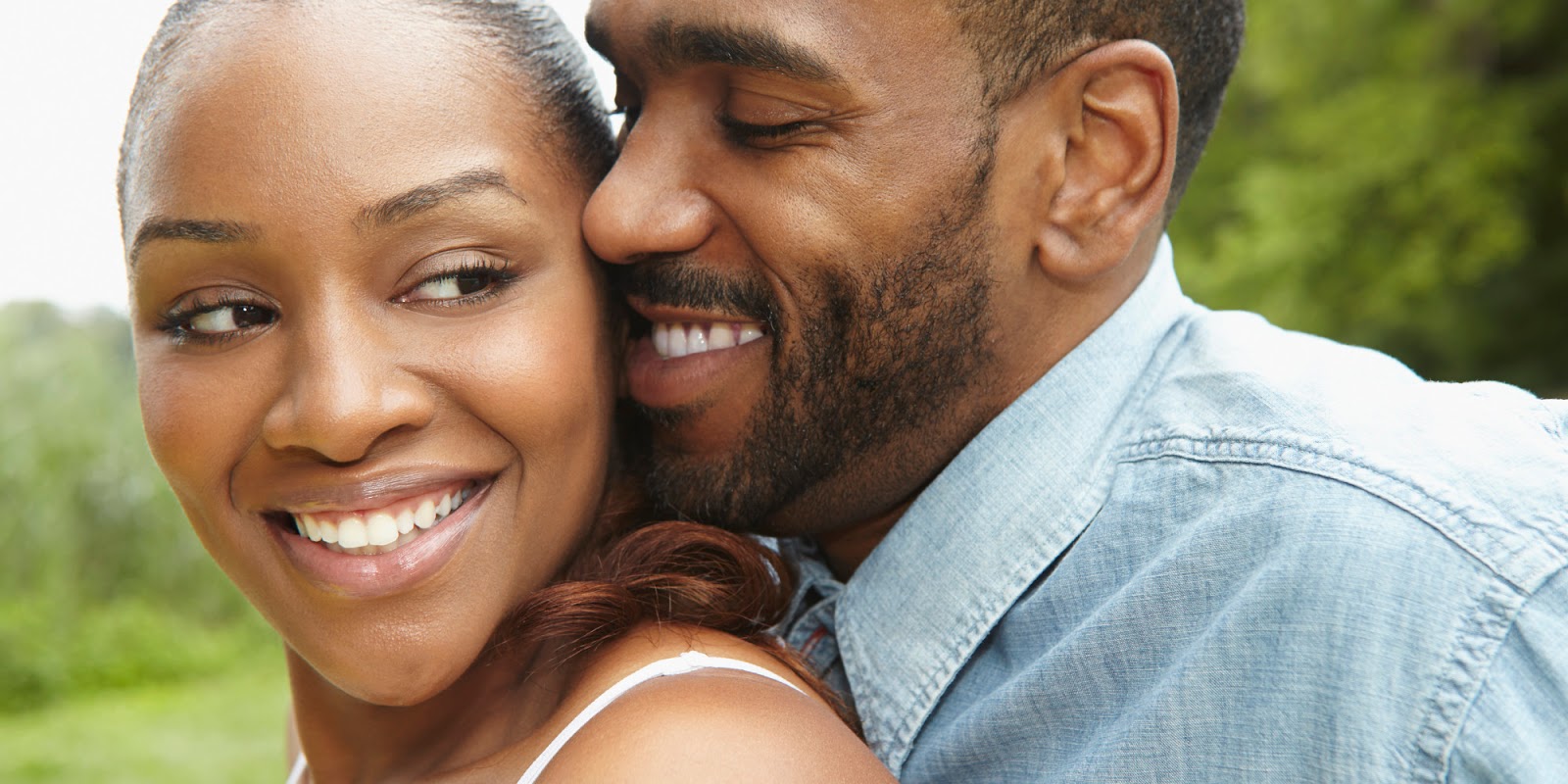 Identifying a man who is designed and ready to spend the rest of his life with you is not rocket science. However, to make some headway, Lifehack’s Matt Duczeminski shares 8 typical signs from a man’s perspective.
Check on it and let’s know what you think:
1. He’s fully committed to you and your relationship together.
Being there throughout the good times is easy. It’s when the going gets tough that it’s important that you both stick together. Real men don’t run out after a little fight, and they don’t take it out on their significant others when they’re in a bad mood. They understand how important their relationship is, and won’t let anything at all get in the way of persevering.
2. He doesn’t avoid problems.
Like I said, a real man doesn’t run out when things get rough. And he also doesn’t bottle up his feelings until he explodes, either. If something is bothering him within the relationship, he brings it up carefully and respectfully. He is comfortable talking through the issues he’s been having, and will make a genuine effort to fix any underlying issue that’s been plaguing the relationship. He understands that even major problems don’t define the relationship; it’s how you both work through them that does.
3. He pays attention to the little things.
If he lived alone, he probably wouldn’t care if the dishes weren’t done, the garbage was overflowing, or if the only thing to eat in the house was pizza rolls. But he knows you care about these things, so he takes time away from what he enjoys doing to make sure the house is clean and the fridge is stocked. He won’t ever watch a movie you both love without you by his side.
4. He is smart and wise.
I’ll give you the benefit of the doubt that you picked a smart one. But the true measure of a man’s intelligence is not simply how smart he is, but what he does with his wisdom. He sees things from an objective point of view, and is able to give you great advice with any situation you face. He puts himself in your shoes constantly, so he understands exactly what you’re going through, and he doesn’t blow you off with half-hearted cliches. And you just know he will pass on great words of wisdom to your future children.
5. He wants you to feel good about yourself.
He thinks you’re beautiful; why would he be with you if he didn’t? But it’s not enough for him to think so; he also goes to great lengths to make sure you know you’re beautiful. And it’s not just simple words of reassurance, either. He’ll be able to sense when you think you’re having a bad hair day, and make it a point to compliment your ‘do. He’ll come up with ways to make you feel beautiful, inside and out, regardless of how you feel at the time. He’ll do whatever he can to make you see yourself as he sees you each and every day.
6. He makes your problems his own.
If something’s bothering you, it bothers him. He will take on your problems and try to figure out ways to solve them, or at least get through them with the least amount of pain possible. Your issues keep him up at night, but that doesn’t bother him. What does bother him is when you’re facing a problem that he can’t help you with. When these situations inevitably arise, he does the best he can by standing by your side no matter what.
7. He laughs at your mistakes.
He knows everyone makes mistakes, and he’s able to shrug yours off easily. If you say something that offended him, he knows you didn’t mean it. He’ll laugh it off, even if it did sting a little. If you let him down in some way (like you had to stay late at work even though he had a nice dinner planned), he won’t hold it against you. He may be caring and sensitive, but he’ll never make you feel bad for unintentionally hurting his feelings.
8. He takes his own mistakes seriously.
On the other hand, anything he does that ends up hurting you will weigh heavy on his shoulders for a long while. He rarely beats himself up about much, but when he causes you pain, he’ll do anything to right his wrongs. He’ll never tell his love to “lighten up” or that he “was only kidding.” He knows you enough to know exactly what to do to harm you, but he would never in a million years dream of doing so.
Posted by Unknown
Labels: Relationship