Menu
Home » Parenting » Research reveals that yelling at your kids is unhealthy for them!

Research reveals that yelling at your kids is unhealthy for them! 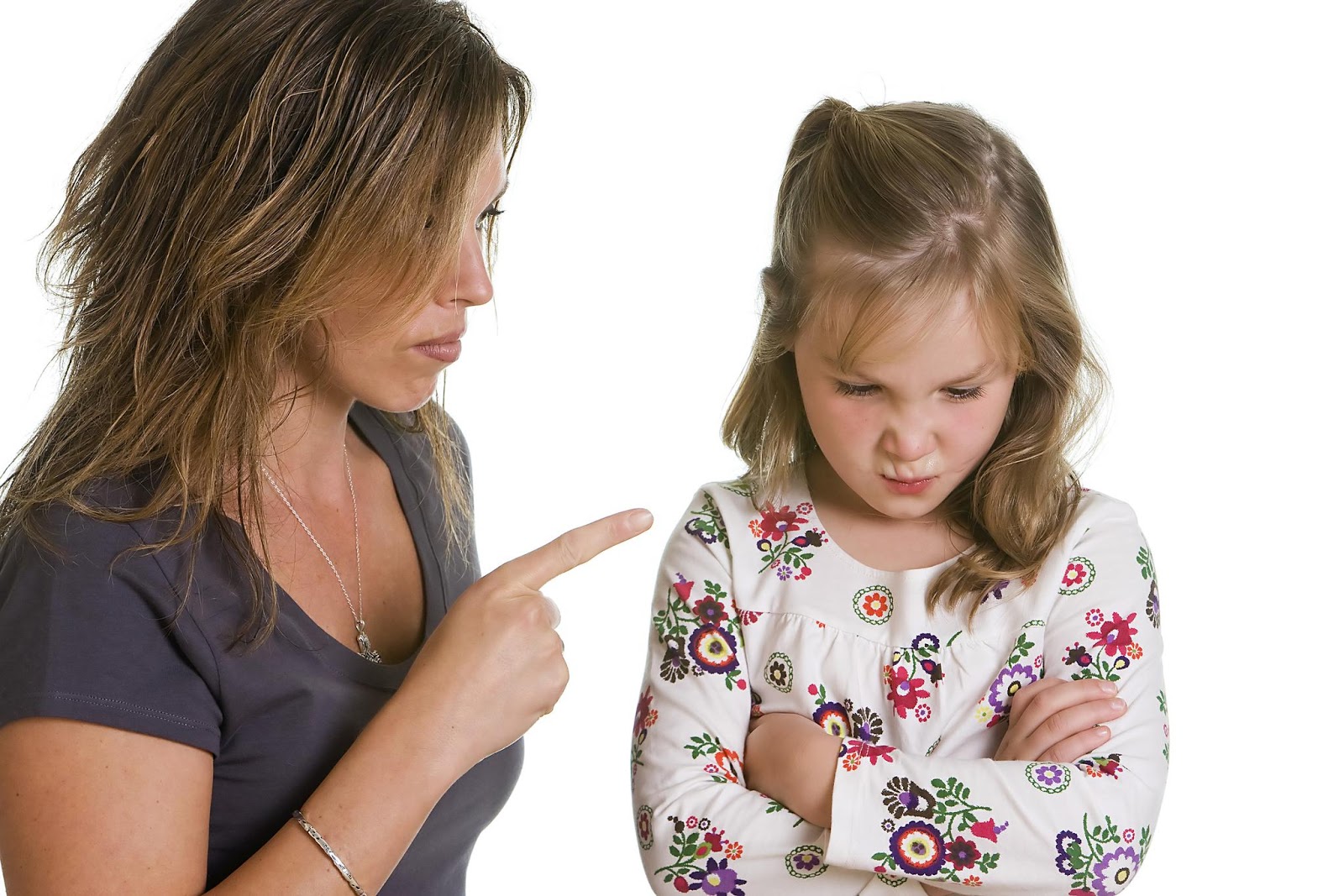 A picture of a mom yelling at her daughter

According to About.com study published in the 2014 May/June edition of the journal Child Development reports that yelling and harsh verbal discipline has serious consequences on kids.
Researchers found out that yelling increases behavior problems and depression in adolescents.
When parents yell or scold their kids, they often do so because they’ve lost their temper and they are now angry with the kids, a lot of mums do this a lot now, but I really would not blame “us” because at times these kids can really make you go mad just like my daughter will say whenever I get angry at them, she will walk up to her dad and say mummy is mad Lol.


As a result of this, mothers are more likely to make insulting comments or call their children names they never intended to. This can take a serious toll on a child’s self-image. The two-year study concluded that the effects of frequent harsh verbal discipline were comparable to the negative effects of corporal punishment.

As children reach the teen years – an age where they’re beginning to develop an identity separate from their parents - they may be particularly vulnerable to harsh discipline. The study found that children in this age group who were subjected to harsh verbal discipline were more likely to exhibit aggressive and violent behavior.

Despite the consequences of yelling, almost every parent yells sometimes. A study published in 2003 in the Journal of Marriage and Family found that 90% of parents said they’d yelled, shouted, or screamed at their kids in the previous year.
Of the families with children over the age of 7, nearly 100% of participants acknowledged yelling at their kids.

Why Yelling Doesn’t Work
Not only is yelling harmful to kids, but it also isn’t an effective discipline strategy. Here are some of the reasons why you may want to think twice before raising your voice:

Kids become desensitized to the volume. The first time you yell at a child, it’s likely to grab his attention. But, the more you yell, the less effective if it is. When kids reside in homes where there is frequent yelling, they get used to it.

Most parents don’t really want to yell at their kids, however, they do so out of frustration. When kids  listen or when they’re breaking the rules, you need a plan for how you’re going to deal with those behavior problems. For ideas on alternative strategies

The points mentioned above are so valid and should be considered, because I know we as parents have actually witnessed one or two of their attitudes when you yell at them, it can really be frustrating to see them smiling away when you are angry, just like my 3 year old son would do Lol… but right now I’ve actually minimized it.

I want to urge all parents reading this to please desist from yelling at their adorable, there are better ways to go about it when they misbehave, you can actually sit them down and talk to them rather than yelling,I believe that will go a long way.