Common Mistakes we make when handling money issues in marriage 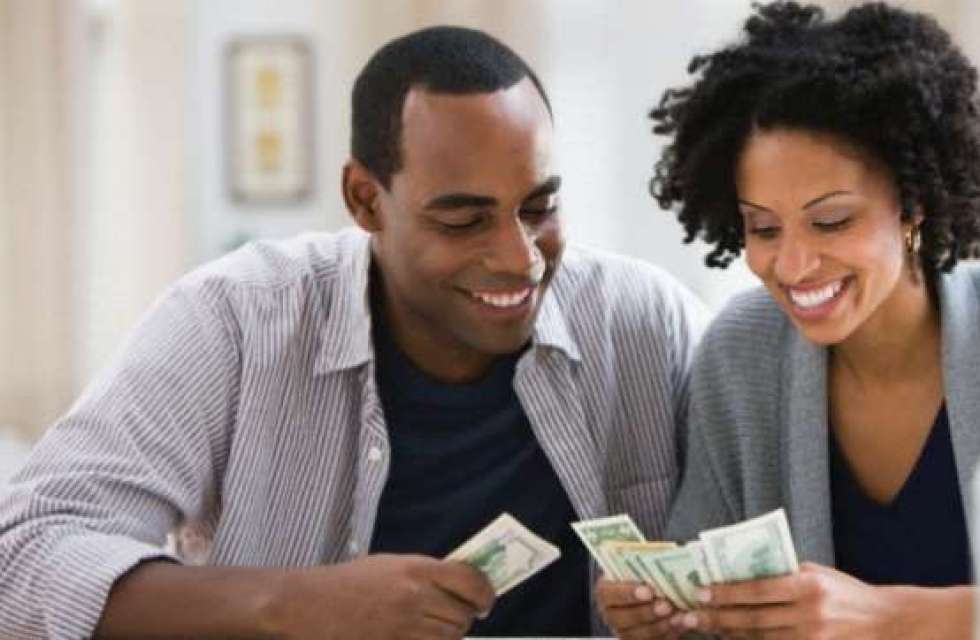 Are money issues causing a rift in your marriage? Marriage is a relationship that comes with a lot of challenges. One of the challenges that couples have to deal with is the issues about money. The wrong handling of money issues in a marriage could result to financial arguments and this could lead to more serious marital problems or worst divorce.

There are numerous studies showing that constant arguments about money is the top reason why couples end up in divorce. Couples who always argue about money, whether they have lots or less money are more likely to divorce.
It can be hard to keep a marriage intact if couples have differences in dealing with money matters. Although there is no one size fits all ways of handling money issues in a marriage, there are common mistakes in handling money issues in a marriage that couples should avoid. So what are these common money mistakes couples make causing stress in their marriage?

Not keeping each other's spending in check. It is best to work on a specified budget when it comes to your family spending to avoid fights about too much spending. Sometimes wives blame their husbands for spending too much and sometimes it's the husbands who put blame to their wives for overspending. It is important to understand that men and women's spending habits are not the same. While wives usually take charge of daily expenses like foods, groceries, utility bills, clothes, etc. husbands usually are into big purchases like cars, gadgets, home appliances, etc. It is important to set a specified amount of budget for your daily expenses and big purchases to know your spending limit and to avoid blaming each other. One best way to handle money issues in a marriage is to spend around your specified budget.

Not tackling debt issues as a couple. When couples get married, it is possible that one spouse has more debts than the other. Debts and money issues in a marriage can be stressful if not tackled strategically. Instead of being strategic, some couples tend to be emotional in dealing with each other's debts. A person ruled by emotions usually cannot make a sound decision. The spouse with a greater debt is sometimes blamed for ruining the marriage. Blaming your spouse who has more debt will not solve the problem. Once you get married, whether you like it or not, your spouse's debt will be yours too. It is best to own all your debts as a couple and work on a strategy on how to pay off the debts together.

Not planning for emergencies. Couples with good careers and stable incomes usually think that they are fine financially and do not need to worry about emergencies. This kind of thinking could put your marriage to great dilemma if emergencies do happen. Couples may find themselves in panic and blaming each other when caught unprepared during emergencies. Emergencies are unpredictable, accidents, illnesses or global recession could happen affecting your job. Money issues in a marriage is not that hard to handle if couples have emergency savings. Being financially prepared in case of emergencies can save couples from panic, stress and marital conflicts.

Keeping money secrets from your spouse. Not being transparent with your money (spending/debts) with your spouse can lead to marital conflicts. There are surveys showing that men are more likely to hide some of their purchases/debts to their wives. Keeping financial secrets from your spouse could put you and your spouse in trouble if things get out of hand. Financial infidelity can ruin one's marriage especially if it becomes a habit. For instance, secretly spending a few dollars at first may not be an issue but if it becomes a habit you may end up spending thousands of dollars. Being honest with your spouse about your purchases/debts is a good way to handle money issues in a marriage.

It is normal for married couples to argue but arguments can be threatening to your marriage if it is about money. Learning how to responsibly handle money issues in a marriage can save you and your spouse from a stressful marriage.